Posted at 14:55h in Administration by Phil Heusser 0 Comments
0 Likes

In our first blog post, the Friends of Cyrus Story Part I, we told the story of our agency’s founding. 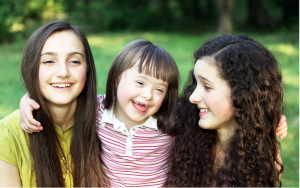 We’ve said it before – intimate love is a motivating force for many of us here at FOC, and it was a major impetus for our agency’s founding.

But it is far from the only reason we exist.

The truth is that Friends of Cyrus is a single sentence in long tale about the plight of the disabled in the U.S. It’s a complicated story with a sad beginning and it deals with our collective psychological prejudices, cultural fears, and misinformed political decisions.

While we could never do the full history justice, the SparkNotes alone should describe why we are necessary, and why we are fighting so hard to do this right.

It is 2018, we live in the United States, and the situation for the developmentally disabled is both vastly improved and a critical emergency. It sounds like an oxymoron, but to explain how both of these statements are true let’s compare the present moment to the past.

Nowadays all parents of young children with IDD will have heard about the notorious “disability cliff”;  i.e. what happens when their child turns 21 and ages out of the public school system. Indeed, parents with IDD children often share their fears and experiences around the topic.

While the individuals we support range from babies to older adults, they will all eventually face this transition.

The cliff  includes a virtual overnight loss of all the services their child relied on through their entire school-aged life.  This is deeply troublesome, because as anyone familiar with living on this earth knows, you wake up one morning and 21 years has passed in the blink of an eye.

In New Jersey alone the wait list for crucial services is striking. For instance, as of March of 2017, over 4,500 developmentally disabled residents were still waiting for housing.

So the elephant in the room asks an obvious question: Why in the world is it so difficult for parents to secure the services they desperately need for their disabled children?

And has it always been this way?

Actually it has been worse. Much worse. The earliest records of humanity’s treatment of developmentally disabled citizens paints a dismal picture. 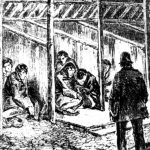 Early civilizations variously misunderstood the disabled as demon possessed, penalized by God, or deservedly punished by supernatural forces. The affected were often abused, tortured and even killed. And while societies that understood developmental disability as naturally occurring tended to treat the disabled less harshly, even the Greeks and Romans considered people with intellectual disabilities major burdens on society. (1)

As humanity trekked forward, the world mostly began to understand developmental disability as natural and treatable. Unfortunately, this did not necessarily equate to effective care. 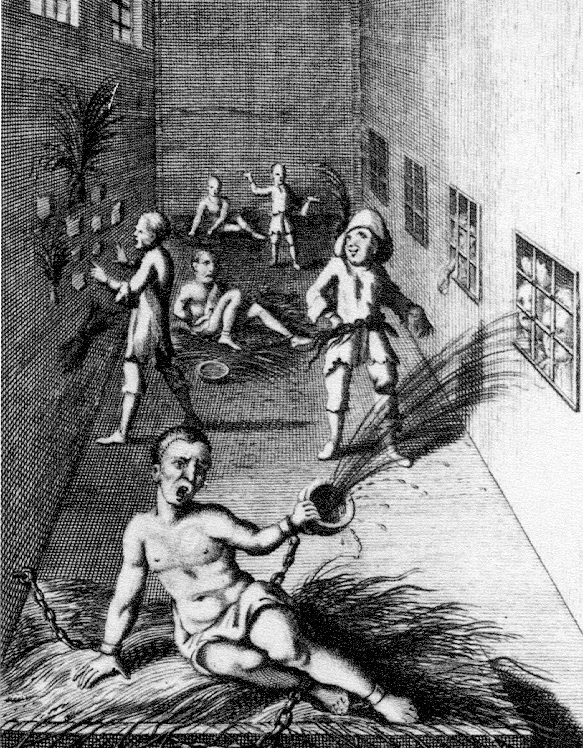 Early “insane asylums” in the U.S. and Europe were rampant with abuse and neglect and often lumped the mentally ill and the developmentally disabled together. Asylums eventually gave way to psychiatric wards, where medicine was practiced, but severe lack of oversight and widespread abuse were nonetheless par for the course.

Complicating matters was the explosion of Eugenics thought and philosophy beginning in early 19th century England and re-surging in the 1900s in the U.S.  A deeply misunderstood and misapplied rendition of Darwin’s Theory of Evolution, its practitioners believed society needed only weed out the weak to preserve the more desirable aspects of the human race. This resulted in the widespread sterilizations of disabled persons. Meanwhile, the related pseudoscience of phrenology attempted to diagnose intellectual ability by measuring skull shape.

In the early to mid 1900’s in America, caretakers of the disabled had two major options. Either provide home care without financial assistance to your loved one, or place him or her in an institution. The former was not an option for many without adequate financial resources. Meanwhile institutions were severely overcrowded and infamous for their subpar living conditions and abuse of patients. [2]

The Pennhurst State Home for children is a haunting, but all to common example.

Given the abuses endemic to these environments, coupled with the growing economic power of Americans, political movements began to mobilize. By the time the 1970s rolled around public pressure from advocacy groups had reached a boiling point. Soon enough,  federal laws dictated that disabled children be allowed a publicly funded education. With parents finally able to send their children to school, institution populations plummeted.

Thankfully, for many individuals with IDD the situation has gotten much, much better. After developmentally disabled children were guaranteed a publicly funded education, their life expectancy and health outcomes improved drastically.

Yet while the changes for children were robust, the same could not be said for adults.  As parents of children with IDD know, aging out of the school-system does not mean aging out of disability. This requires parents to become aggressive advocates for their children, as good services aren’t always easy to come by. The graphic below describes the current state of affairs in the state of Pennsylvania. (3) 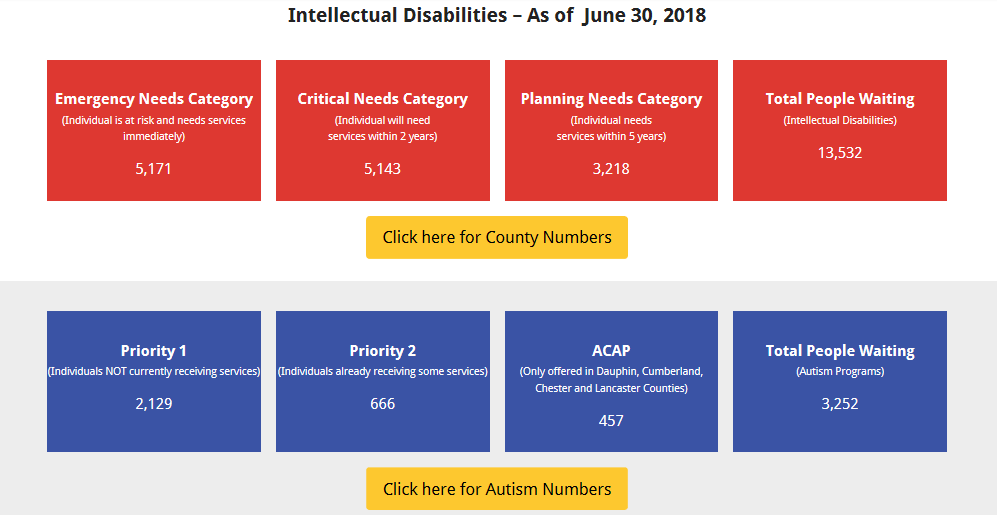 Where do we go from here?

Ok – let’s take a moment to catch our breath. It can be exhausting to focus on all that has been so wrong for so long.

The silver lining is that great things have been happening over the past few decades, especially for children. But what about the future? How can we come together to improve the situation for children, teens, adults and older adults?

There are lots of angles to explore. Some are political. Others are medical. Still others simply require bravery in conversation.

At Friends of Cyrus, we are advocating for change by designing the kinds of programs and services we believe best address past problems support the growth of a future world in which our IDD  loved ones can flourish. Our aim is to combine traditional approaches that work, with a peppering of improvements and innovations. Here are some highlights:

If you are looking for Residential, Day Habilitation, or In-Home Supports services for an adult with intellectual or developmental disabilities, please visit the following link to fill out our Referral Application!

Be sure to also subscribe to our newsletter by submitting your e-mail below and stay up-to-date on all Friends of Cyrus news, updates, and announcements!


X
Connect With Friends of Cyrus!